BIOS Versions for the Vault 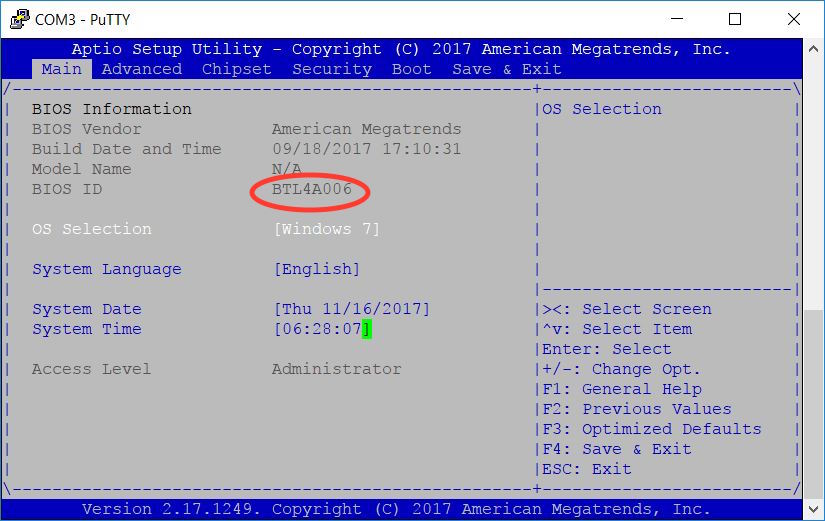 We recommend only updating the BIOS if their is a compelling reason to do so due to the risk of possibly rendering the device inoperable. If you have any questions please reach out to support@protectli.com  before flashing the BIOS.

See this link for instructions on how to install BIOS on the Vault, or consider using the Flashli (link) script to simplify the process.