A BIOS update has been generated that addresses the problem with the FW4A series and Samsung SSD 850 EVO that is described on this link. It is only an issue with FW4A and Samsung SSD. No other systems need this BIOS update. The instructions to update the BIOS are below. Note that care must be taken so that the system is not powered off during the BIOS update as this could render the system unusable. 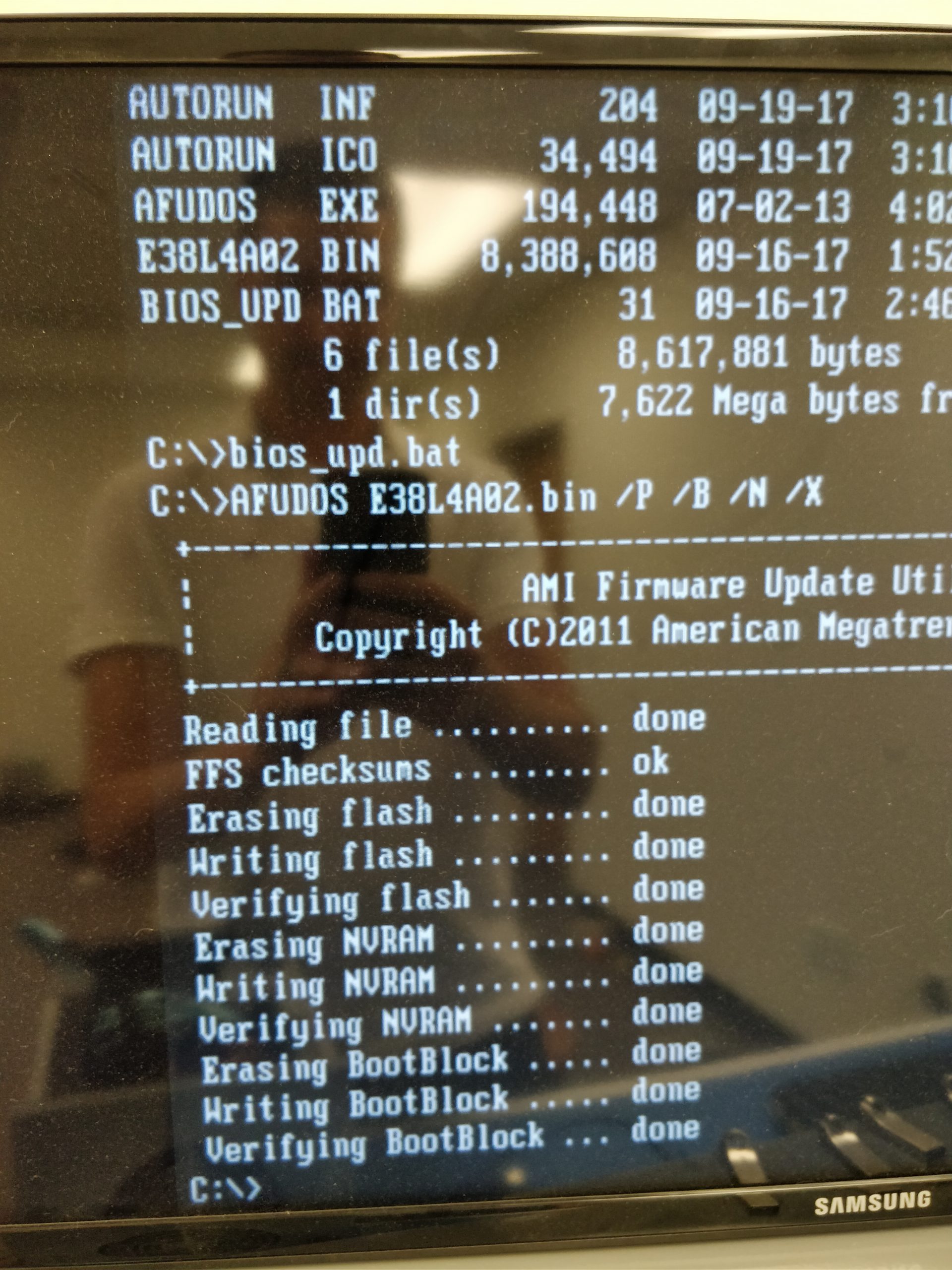